The virtual abolition of a large industry (private for-profit health insurance) by government edict seems the logical outcome of some of the arguments for a single-payer policy in the present debate in the US presidential election campaign. Given the political culture in the United States, though, that result seems unlikely. On the other hand, the policies in place in the Netherlands show how it is possible to achieve universal health care coverage within a system of private insurers.

The Dutch system, enacted in 2006 at a time when the previous system seemed moribund, has many of the same elements that in the US are associated with Obamacare, though the details differ and there are a lot of ‘moving parts.’ The general lines are: people are required to insure their own health, private insurers sell and pay out on the policies, and the government regulates the field extensively to ensure affordability and access.

Since the Netherlands exists on the planet Earth, its health policy is not perfect. The country’s primary care physicians especially complain that they are being overworked. But it has achieved 98% insurance coverage and the country ranks high on most metrics of health care quality. 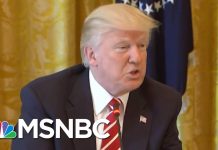 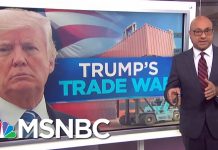 The Fate Of The U.S. Economy At Stake Because Of Donald Trump’s Trade War | Velshi & Ruhle | MSNBC 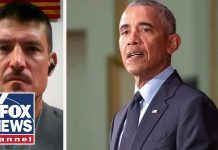 Benghazi hero: Obama’s remarks were a ‘slap in the face’

An Apology to the Cherokee Nation