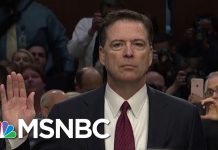 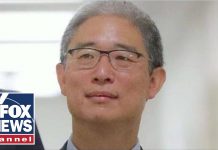 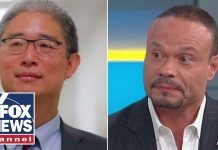 Gorka applauds Trump for standing up for Kavanaugh