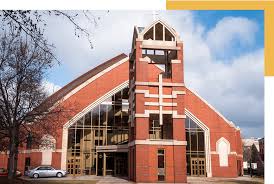 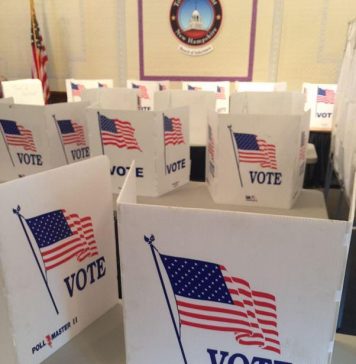 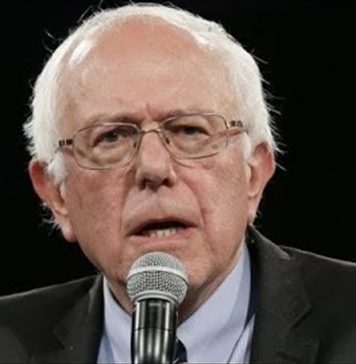 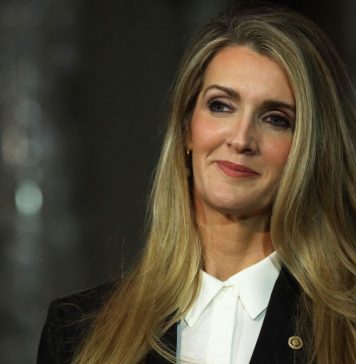 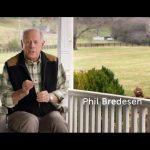 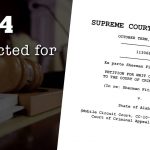 Contributor - December 8, 2017
AL.com/PolitiFact: In the Alabama Senate race, Democrat Doug Jones launched an ad to suggest Republican Roy Moore goes easy on sex offenders. Moore called on stations airing the ad to pull it, saying it "blatantly misrepresents the facts and my… 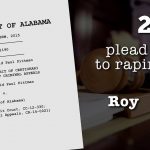 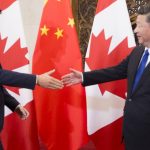 Contributor - December 5, 2017
This week's, for instance, shows the Liberals are the first-ranked choice of 40 per cent of respondents, followed by the Conservatives at 31 per cent and the NDP at 17 per cent. The question is whether the Liberals are settling down into a sustainable level of support now that the Opposition parties have elected their new leaders – or whether the downward trend will continue. If you're reading this on the web or someone forwarded this email newsletter to you, you can sign up for Politics Briefing and all Globe newsletters here. The newsletter will also highlight Canadian women who are inspiring others. Today, Attorney General David Eby will release a review of money laundering within the casino system – along with recommendations to stop it. New legislation would impose an advertising spending limit of $150,000 for third-party groups in the months before a provincial election. The Alberta Party, which holds two seats in the provincial legislature, is delaying its election of a new leader, but the party insists the reason is not because no one is running for it. This outcome is all the more significant because it was done against the backdrop of foreign corporate interests in Canada that dominate face time with our government, and also influence Canadian business associations." Independence is essential for newspapers if they want to hold governments accountable. Jordan Stanger-Ross and Matt James (The Globe and Mail) on Trudeau's apologies: "We can expect to look back on both of Mr. Trudeau's recent apologies as imperfect – and we should embrace their impermanence. 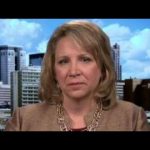 Alabama reporter on how voters are viewing Senate race 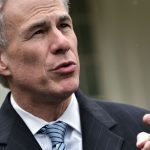 Contributor - November 29, 2017
But Abbott rarely mentions any of that — even though it was his lawsuits against Obamacare when he was state attorney general that helped make him a national figure and Texas governor. It isn’t just moderates who want him to cover more people who are frustrated. Conservatives are miffed that he isn’t trying to add conservative features to Medicaid under the Trump administration, which has encouraged states to apply for waivers. Moderates have largely abandoned efforts to prod Abbott to turn his attention to health care — but they want him to expand coverage through Obamacare's Medicaid expansion. Health care is “an incredibly radioactive issue with Republicans and Republican primary voters and it continues to be red hot,” said state Rep. John Zerwas, the Republican chairman of the House Appropriations Committee who’s twice unsuccessfully tried to pass Medicaid expansion bills to cover about 1 million low-income people in the state. For Abbott, who declined multiple interview requests through a spokesman, talking about health care is a liability in a state where Obamacare remains deeply unpopular and conservative groups, like Empower Texans, deride Republicans who want to expand coverage as “liberals.” With about $40 million in his campaign war chest, Abbott’s main concern is fending off a possible primary challenger on his right, such as his own lieutenant governor, Dan Patrick, a former radio talk show host from Houston. This month, Abbott announced his support for Susanna Dokupil, who previously worked under him in the attorney general’s office, in her challenge against state Rep. Sarah Davis, a Houston Republican who supports Medicaid expansion and abortion rights. Critics say that program hasn’t alleviated problems that rural residents have faced accessing care. Eight rural hospitals have closed in the state since 2015, according to the Texas Organization of Rural and Community Hospitals. “If you have cancer and you don’t have insurance, it’s better if you live in an urban area,” said Kay Ghahremani, former state Medicaid director and CEO of the Texas Association of Community Based Health Plans. 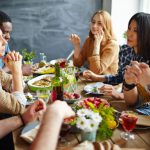 Poll: Most Americans dreading talk of politics at Thanksgiving dinner

Contributor - November 22, 2017
A majority of U.S. adults say they “dread the thought of having to talk about politics at Thanksgiving dinner,” according to a new poll from the PBS NewsHour, NPR and Marist. The poll found that 58 percent of Americans dread talking politics while 31 percent said they were eager to hash it out. 2017 offered plenty to chew over. President Donald Trump’s first year in office has been full of controversy, marked by a debate over health care, a worsening opioid epidemic, and a deepening investigation into Russian interference in the 2016 election. That shared sense of dread “was very interesting because it’s across the board, whether you’re a Democrat, Independent or Republican,” said Barbara Carvalho, who directs Marist Poll. Most respondents — 70 percent — said they think Trump primarily attacks the other side. Republicans are far more supportive of Trump’s tone with 55 percent saying he remains respectful. Only 7 percent of Democrats and 23 percent of people who identified as politically independent felt the same way. At that point, 39 percent of Americans approved of Trump’s job performance as commander-in-chief. This month, 39 percent of U.S. adults still said they approved of Trump’s job performance, and 37 percent said they have a good impression of the president. 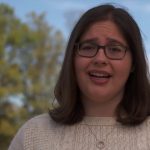 Contributor - November 22, 2017
AL.com: Democratic Senate candidate Doug Jones released a campaign ad Tuesday in response to the allegations against his Republican opponent, Roy Moore, that features seven Republican voters who say they will vote for Jones in the Dec. 12 special election.…

Contributor - November 22, 2017
Fox News: Doug Jones, the Democratic nominee in Alabama’s heated Senate race, hammered Republican rival Roy Moore in a new web video that features the photos and names of the women who have accused him of sexual misconduct. In the… 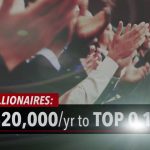 Contributor - November 20, 2017
The Washington Post: One looming challenge Democrats face is to close what you might call the “pluto-populist gap” — the vast disconnect between how working-class whites perceive President Trump’s instincts and intentions on the one hand, and his full-on embrace…
1...404142...50Page 41 of 50