President Donald Trump’s re-election may well turn on his performance as commander-in-chief. On January 3 he ordered the strike that killed Qasem Soleimani and incited an Iranian response, missiles fired at two US bases in Iraq. It is now clear that the President has severely understated the US casualties created by that tit-for-tat.

On January 7, Iran fired between 20 and 25 missiles at those bases. In an address from the White House the following morning, the President said US forces had “suffered no casualties” in the strikes.

But on January 11, the US military confirmed reports that at least 11 US troops had left Iraq for treatment.

On January 22, Trump told reporters at Davos, Switzerland that their injuries were “not very serious,” characterizing them as “headaches.”

By January 24, the Pentagon was saying that 34 troops had been injured with traumatic brain injuries caused by the concussive force of the missile strikes: eight had arrived in the US for further screening; nine were being treated in Germany.

The dismissive use of the term “headaches” has had a concussive force of its own in politics. One combat veteran aptly said this weekend that “calling a traumatic brain injury a headache is like calling a compound fracture a leg cramp.” 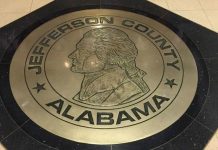 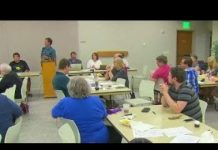 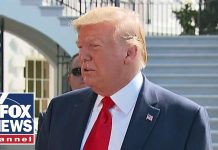