Prisoners have been making phone calls, as cheap contracted labor, on behalf of the Presidential campaign of billionaire Michael Bloomberg.

The use of prison labor by for-profit corporations is a topic of heated argument in the United States at present, and is certainly unpopular amongst the portions of the population most likely to count in the Democratic Party’s primary elections and caucuses, for many of whom it seems an ugly vestige of slavery.

Though Michael Bloomberg is worth about $54 billion and could likely afford free labor for campaign related services, his campaign contracted indirectly with a company, ProCom, that sells the prison labor. The laborers who made the Bloomberg calls were held at a minimum security facility for women in Oklahoma.

How much the prisoners are allowed to earn for their work at the call center is disputed, but the number may be as low as $20 a month.

The Bloomberg campaign says that it was unaware of the involvement of imprisoned laborers, and that when it learned (because the reporter who broke the news called the campaign for comment) it immediately ended its relationship with the company through which it had entered into this arrangement. 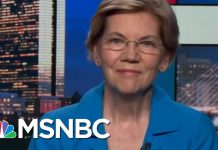 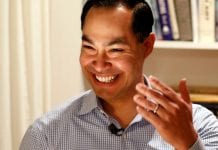