Former Vice-President Joseph Biden, still widely considered the front-runner in the campaign to become the Democratic Party’s nominee for President next year, turned in his best debate performance yet on Thursday, December 19.

Likely the highlight of Biden’s performance was his discussion of the war in Afghanistan. In forceful terms, he contended that his position within the Obama administration had always been a dissenting one, that he had favored (and still favors) only a minimal US presence there, and that President Obama had unfortunately sided instead with the “nation building” war fighting plans of the Pentagon.

Biden also engaged in a feisty exchange with Tim Alberta of POLITICO, one of the panelists. The exchange ended with Biden saying dismissively, “POLITICO has no sense of humor.” The remark seemed a hit with the crowd.

An impression has developed in some quarters, based largely on unsatisfactory earlier performances that lent themselves to a stereotyping of Biden as a doddering old man, that he will eventually fall out of serious contention through his own flaws, and that all the other candidates have to do is to be out of the way of collateral damage when that happens. Last Thursday, it appeared that such a view may be a serious miscalculation. 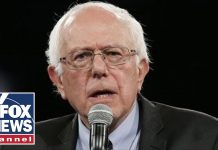 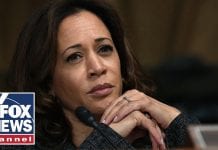 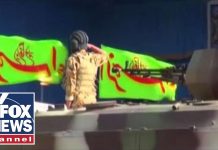