Joseph Kennedy III, the grandson of Sen. Robert Kennedy and the grandnephew of President John Fitzgerald Kennedy, announced recently that he is a candidate for the Democratic Party’s nomination for the seat in the US Senate now held by another member of that party, Sen. Edward Markey. The nomination will likely be decided by a primary on September 15, 2020.

Ed Markey is 73 years old and has been either in the House of Representatives or the Senate continuously since 1977. This makes him the second longest-serving member of Congress from New England.

Joseph Kennedy turned 39 on October 4. There is certainly a generational aspect to this challenge, just as in other parts of the country younger Democrats are challenging party elders for other seats. Alexandria Ocasio-Cortez, who will turn 30 on October 19, notoriously won her seat in the House, representing New York’s 14th district, by knocking off a party elder, Joe Crowley, at the conclusion of Crowley’s tenth term in that seat in 2018.

Whichever candidate gets the Democratic Party’s place on the November ballot will be heavily favored to win the general election as well. The Republican Party is weak in Massachusetts. The last time Markey ran against a Republican opponent he won handily, 55% to 45%. 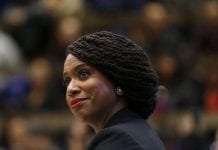 The Progressive 'Squad' : A Test of Unity 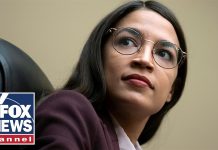 How Ocasio-Cortez’s victory will shake up future elections 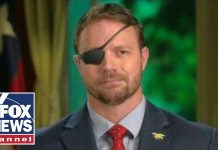