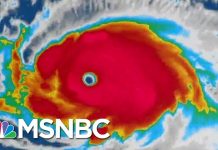 Where Is Hurricane Dorian Going And Where Will It Make Landfall? | The 11th Hour | MSNBC 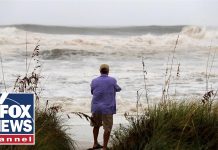 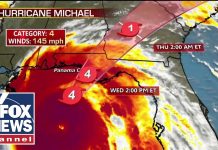