The Story:
On Monday, April 22, Seth Moulton, a member of the House of Representatives for the 6th district, Massachusetts, announced that he is running for the Democratic Party’s nomination for President of the United States.
Background:
Moulton is a former Marine and served in the Iraq War. (He now criticizes that war.)
Moulton has Harvard Master’s degrees in both business and public policy.
One weak point in his resume, though: his effort to establish himself as an entrepreneur was a bust. He co-founded Eastern Healthcare Partners in 2011. This entity was supposed to represent a private sector approach to the treatment of obesity. Moulton and an associate recruited a board of directors and drafted a corporate charter. But EHP never got beyond the incubation stage and, as of three years later, the Boston Globe reported, EHP still had no revenue.
The Thing to Know:
Moulton was one of a group of Democratic representatives who sought to organize opposition to Nancy Pelosi’s bid to become Speaker of the House, after the Democratic Party’s victory in the 2018 midterm election. That recent episode has earned him some continuing intra-party bitterness. 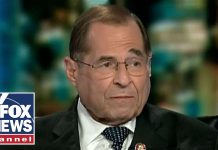 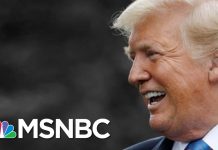 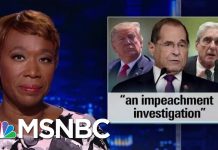 An ‘Impeachment Investigation’ No Matter The Name | The Last Word | MSNBC