Parents in Connecticut have filed a lawsuit against Cheshire Academy in Connecticut alleging that their son was expelled from the school because of his conservative views.

The school has denied that the student, Michael Mancini, was punished because of his political views.

“As some of you may be aware, earlier this week, following a fair process, a student was expelled. This student was given a number of chances to adhere to our expectations, and the rules and code of conduct of Cheshire Academy. Contrary to what you may have read, our… 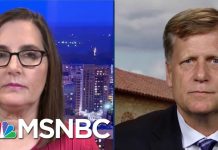 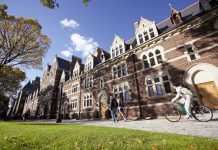 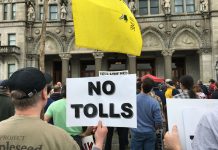