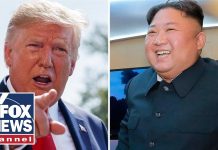 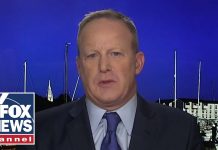 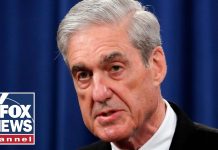 The questions. The controversy. The analysis. | Mueller testifies