CNN chief legal analyst Jeffrey Toobin says the press conference held by Attorney General Bill Barr was “an extraordinary political commercial for the President.” Barr asserted in his statement that Robert Mueller found “no evidence that any Americans” helped the Russian government or the Internet Research Agency in their schemes to influence the 2016 election. 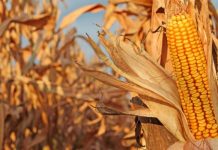 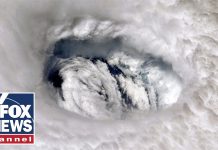 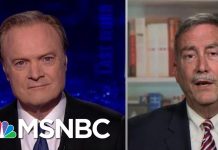 Schumer to Trump: You will not get your wall, abandon your...