That’s why on Monday the County Commission will be asked to approve an out of order resolution appointing an exploratory committee of medical and public safety professionals to study both franchise applications, and make a recommendation to the full commission.

The non-profit HCEMS is seeking renewal of that franchise, and the for-profit Lifeguard EMS has applied for the franchise as well.

Lifeguard operated in Hawkins County briefly until 2015 when the County Commission, in a politically charged atmosphere, voted to exclude Lifeguard from receiving an ambulance franchise.

On the heels of CHEMS folding in August 2016, the county commission appointed an EMS Exploratory Committee to review the existing EMS situation and to make a recommendation to the full commission.

That recommendation was presented on Nov. 30, 2016 and called for the county to absorb HCEMS into a county-owned… 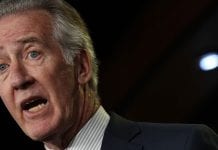 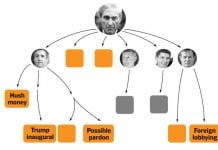 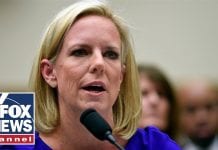 I see no sign that this politics of devotion is doing...