President Trump and First Lady Melania Trump arrive in Palm Beach, Florida aboard Air Force One to spend the weekend at Mar-a-Lago for Easter weekend. Watch Trump’s remarks on the Mueller report before it was released: https://youtu.be/4zGNC7reHPg 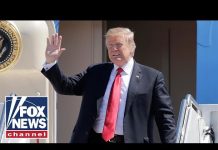 Trump arrives in New Jersey aboard Air Force One 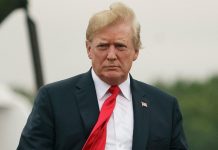 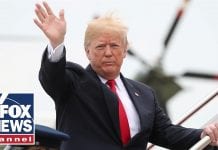