The Story: Lori Lightfoot, former President of the Chicago Police Board, takes office as Mayor of that city on May 20, due to her success in a runoff election April 2 against Toni Preckwinkle. Though it was ‘only’ the vote for mayoralty of one large city, the result may tell us something about the dynamics of the 2020 Presidential campaign. Not a Close Vote: There are 50 wards in Chicago: Lightfoot won in every one of them, taking close to three quarters of the vote in the run-off. Lightfoot thus becomes Chicago’s first African-American woman mayor, as well as its first to be openly gay. (Preckwinkle is also an African-American woman, so that one ‘glass ceiling’ was bound to fall either way, once the first round of the election narrowed the field down to the two of them.) Despite all the firsts, one intriguing fact about Lightfoot is that her resume looks  traditional. It is the sort one might expect from an ‘establishment’ politician. She worked for six years in the 1990s as an associate at the behemoth law firm Mayer Brown, a firm with a very corporate, well-connected, clientele. Though Lightfoot left Mayer Brown for a prosecutor’s job and later held other public offices, she returned to that law firm, the second time as a partner, in 2006. The Thing to Know: During the run-off campaign, Preckwinkle sharpy criticized Lightfoot’s career as a “wealthy corporate lawyer,” suggesting that such a resume throws into question Lightfoot’s good faith as a ‘progressive.’ The results of the election may indicate that such criticism can backfire: that even when voters want diverse identities in positions of power, that doesn’t mean they are averse to establishment career paths.]]> 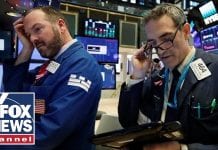 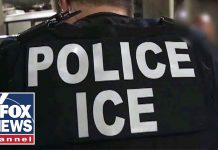 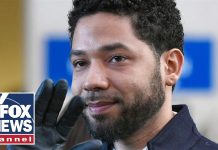