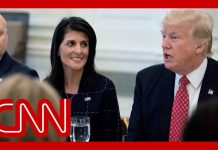 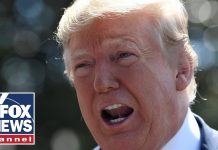 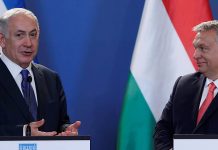 It’s Been 44 Years Since Richard Nixon Resigned In Disgrace |...

‘He Was Exactly What America Needed’ | Morning Joe | MSNBC