President Trump won office in 2016 in large part because he argued that he could bring back the sort of blue-collar heavy industry jobs that have left the United States in recent years. A GM plant in Lordstown, Ohio has become a critical test case for that claim.

General Motors ended production at its Lordstown plant on March 6, 2019, when the final Chevrolet Cruze came off of the assembly line. That model of car has its own global backstory. The design of the Cruze is based on the old Suzuki Ignis. The Cruze itself was produced by a joint venture involving GM and Suzuki in the period 2001 – 2007. The joint venture had wrapped up before the Lordstown plant started production in 2010.

That 2010 opening was itself considered a hopeful sign of GM’s comeback from a period in bankruptcy court protection. But today the market demand has turned away from compacts in general and the Cruze in particular.

President Trump tweeted twice this weekend about how unhappy he is that GM has closed the plant. On Sunday, he tweeted that he had discussed the matter with the company’s CEO, Mary Barra, and that she had blamed the union, the United Auto Workers, for the need to close the plant.

Trump replied to this explanation on Barra’s part: “I don’t care — I just want it open!”

Presidential “jawboning” can not change certain underlying realities. Even if a new use for the Lordstown facility is agreed upon immediately by management and union, re-tooling the plant for its next task could take years. 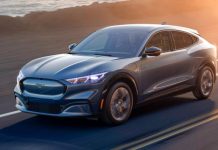 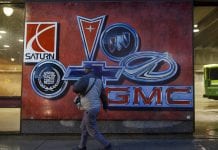 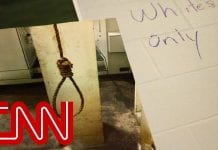