Home Political Humor Dukakis Announces 2020 Bid: “Everyone Else Is”

WASHINGTON (The Borowitz Report)—The former Massachusetts governor Michael Dukakis announced on Tuesday morning that he would seek the Democratic nomination for President, declaring, “Everyone else is.”

Explaining his rationale for running, the 1988 Democratic Presidential nominee told reporters, “As everyone else started jumping into the race, I started feeling a little left out.”

Americans Beg Trump for Secret to Staying So Young and Vibrant 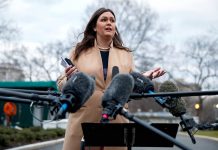 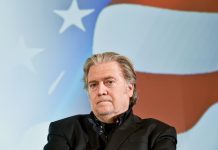 Donald Glover on Landing the Role of Lando in Solo: A...