In several recent announcements, the U.S. Supreme Court has declined to hear challenges to the constitutionality of specific state and municipal restrictions on the individual ownership and possession of firearms. This is despite a pair of decisions in 2008 and 2010 that said that the second amendment is an individual right (not a right relevant only to “militia” as collective entities) and that it is protected as such not only against the US Congress but against state and municipality restrictions.

In one of Conan Doyle’s stories about his fictional detective, Sherlock Holmes, the detective must solve a case involving mysterious comings and goings in a certain stable.  A detective from Scotland Yard asks Holmes, “Is there any other point to which you would wish to draw my attention?”

Holmes, “To the curious incident of the dog in the night time.”

“The dog did nothing in the nighttime.”

“That was the curious incident.”

If the guard dog in question is the Supreme Court, and the horse stable it has been assigned to protect is the individual right to bear arms, then it seems curious that this dog should bark during some second amendment “night times,” but remain mysteriously silent during others. The principled difference, if any, may be discernible only to a Holmes. 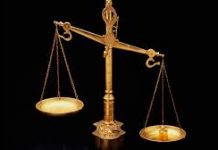 Congressional Oversight and the Supreme Court 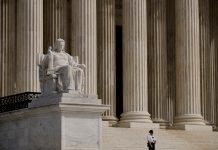 Insanity, Execution, and the US Supreme Court 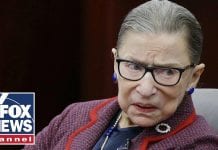 Meng Wanzhou's Arrest and What it Means