Home Get Smarter Meng Wanzhou’s Arrest and What it Means

Canadian authorities arrested Meng Wanzhou, the vice chairperson and chief financial officer of giant Chinese tech company Huawei. The arrest, on December 1, 2018, was at the request of the US government, which contends that Meng has conspired “to defraud multiple international institutions” in order to help Iran evade US sanctions.

On December 11, Meng was released on bail, in Canada.

The US now has until the end of January 2019 to submit its formal extradition papers to Canada, laying out the case against her.

China has arrested three Canadians since Meng’s arrest in what are seen as tit-for-tat cases. One of the three was soon released, the others are still in custody as of this writing.

Whatever the merits of the charges with regard to trading with Iran, or related bank fraud, there is naturally much suspicion that the real position of the US government with regard to Meng is that she serves as a hostage in the ongoing trade disputes with China. 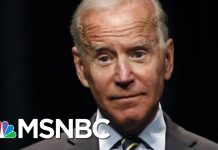 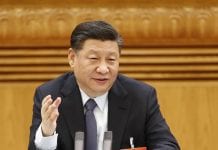 Resumption of a Trade War Shakes Up the US Markets 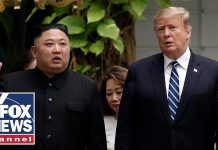 The Shifting Boundaries of What a “Shutdown” Entails

Amazon’s Packages and the USPS