In 1994, I traveled to Texas to write about George W. Bush’s challenge to incumbent Gov. Ann Richards, and stopped by the Austin office of Bush’s confidante and consultant, Karl Rove.

Rove was happy to talk about the governor’s race, but what he really wanted to show me, a political writer who covered races across the South, was the ad he’d just cut for Perry Hooper, a Republican candidate for the Alabama Supreme Court.

They have tough ads in Alabama, but nothing like this had ever been seen in a judicial race. An actor portrayed a lawyer with a thick Southern accent, questioning Democratic incumbent Judge Sonny Hornsby over the phone about a campaign contribution request he’d received while he had a case before the court. Rove positively beamed when he showed me the tape.

This is a long way to get around to talking about what everybody else is talking about, but many threads connect the Brett Kavanaugh nomination battle and last week’s Senate hearings with that moment years ago.

Bush’s victory over Richards that year was his first long step toward the White House, where Rove and Kavanaugh worked together on a number of issues. Last week, former President Bush was making calls to senators on Kavanaugh’s behalf. The governor’s race masterminded by Rove also cemented to this day the GOP’s lock on the Texas governorship.

The race Rove ran for Hooper also had profound implications — in some ways it foreshadowed today’s politics even more than the one he ran for Bush.

In a sort of warmup for the 2000 presidential election, the judicial race came down to a handful of votes and an intensely disputed recount. It ultimately was decided in Hooper’s favor by the U.S. Supreme Court, nearly a year after the election.

Rove had previously run a… 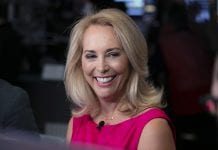 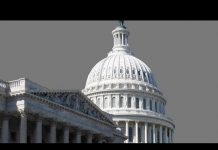 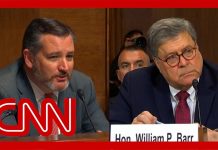